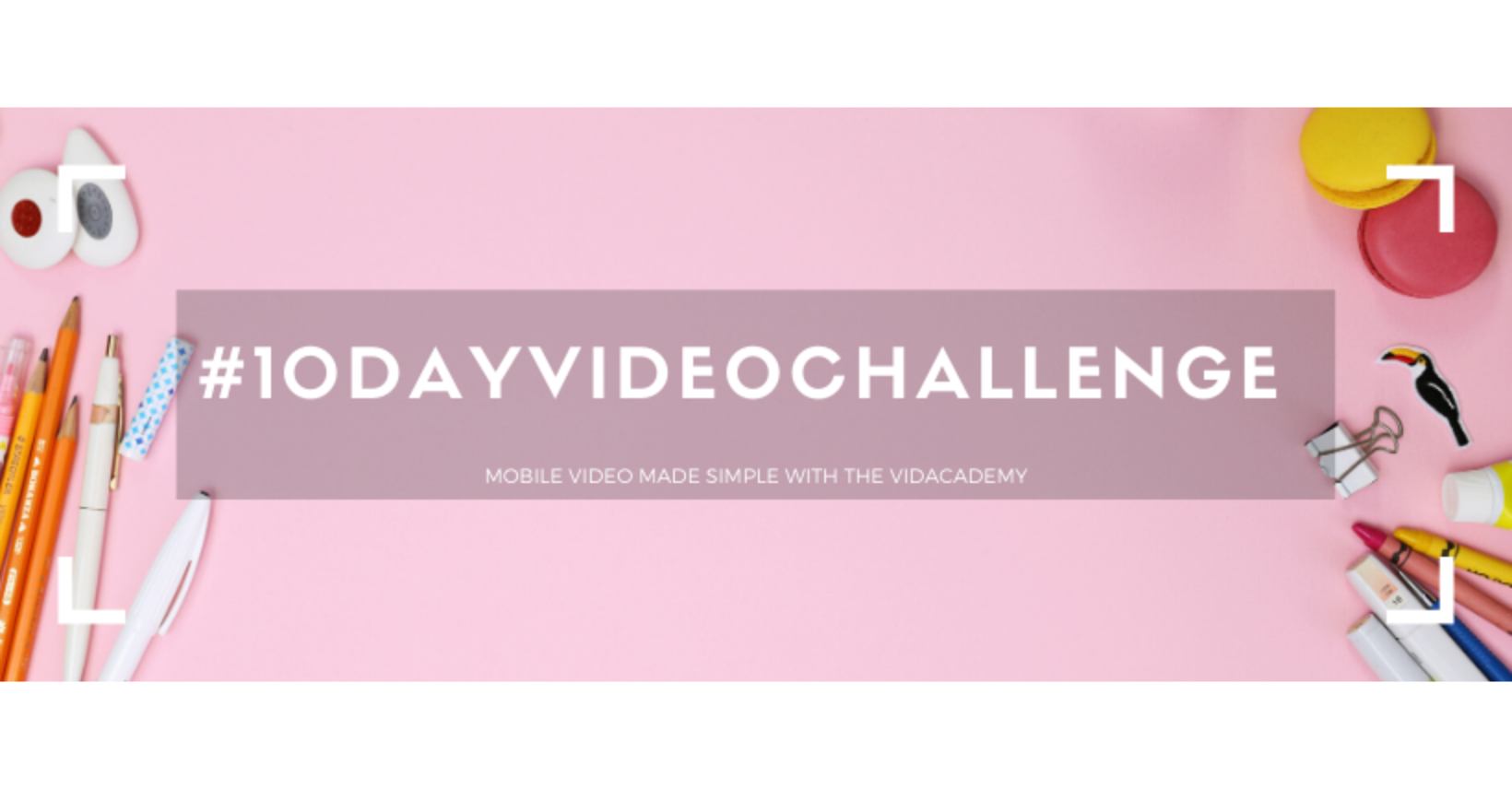 Welcome to the #10DayVideoChallenge

This challenge is for you if you want to:

Below you will find 10 challenges with video and text instructions for smashing each challenge.

We suggest that you complete one a day over the next 10 days.

When you are finished, you can upload your challenge videos to the closed Facebook Group for feedback, and if you’re feeling brave you can upload them to your social media channels using #10DayVideoChallenge and @TheVidacademy

So, sign up to the group, charge that phone and get an early night because you have 10 days of video creativity coming your way!

If you've already enrolled, then click on START below: 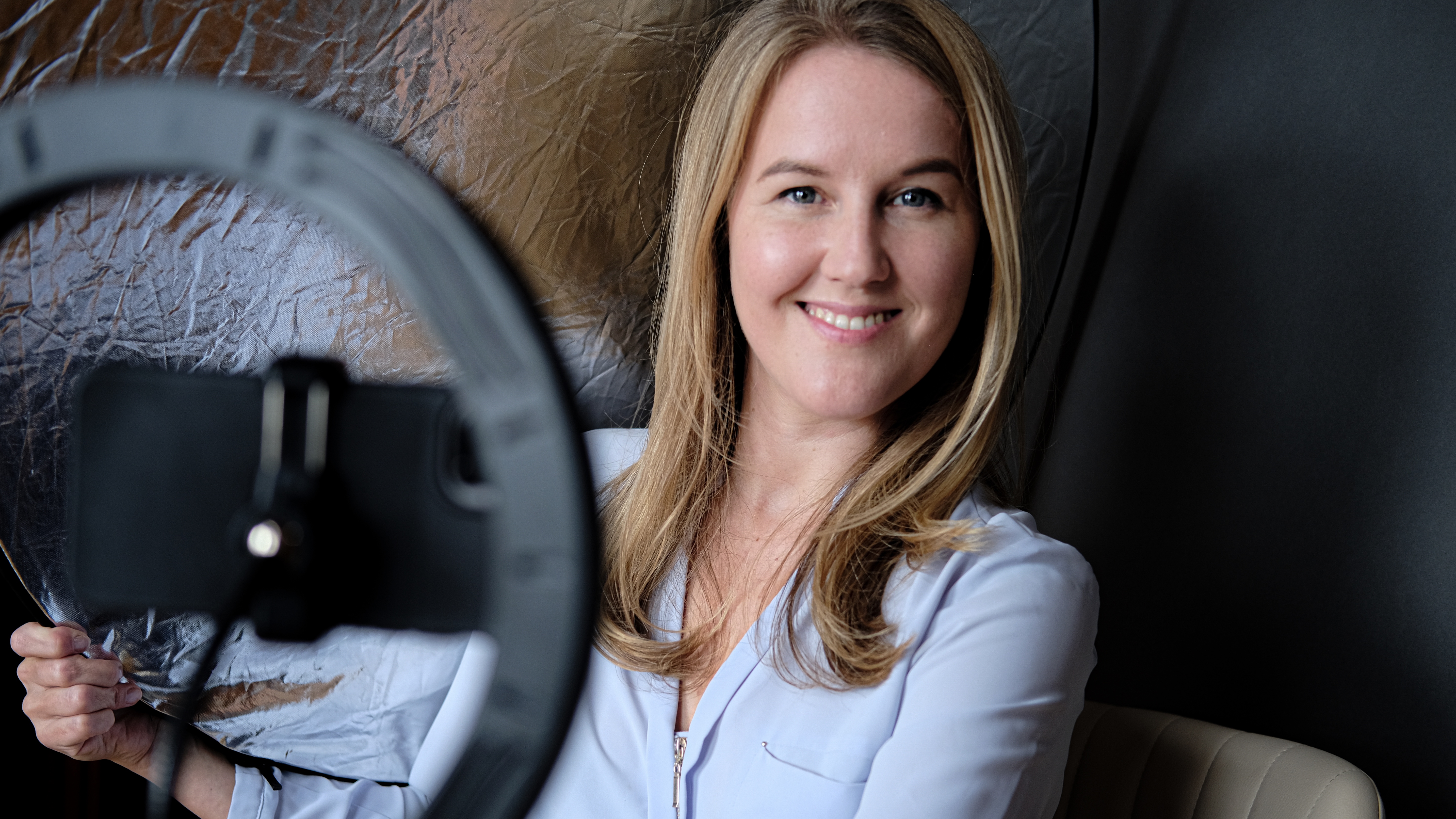 Judie Russell has taught thousands of professionals and business owners how to create their own video content using their phones since 2015.

She is trained in TV and Video Production is a qualified project manager and holds a Masters's Degree in Economics.

She edited Ireland's longest-running hidden camera show "The Fear" & was part of the small team behind the box office hit "The Young Offenders", the fastest Irish film to reach the one million euro mark at the box office in 2016.

She set up The Vidacademy to demystify the video production process and make video simple for everyone.